Skip to title Skip to main content
We gather anonymised analytics data on website usage unless you opt out.
OK Opt out

With our support, one young woman was able to win back her self-esteem and embark on a new career. 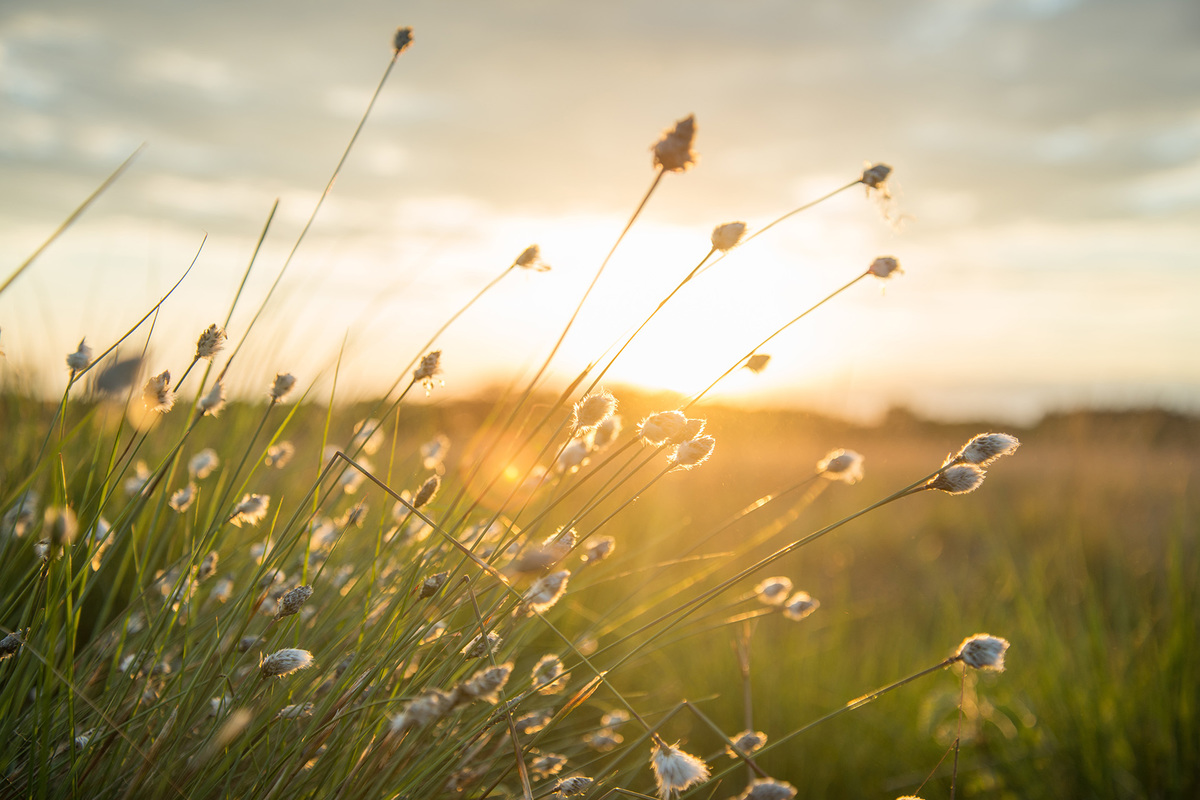 Shazia is a young woman with a genetic condition that means her face and body are covered in moles and birthmarks. It also affects her kidneys. As a result, she and her two brothers – who inherited the same disease from their father – have undergone several major surgeries throughout their lives. Both her brothers have learning disabilities.

Five years ago, one of her brothers' health began deteriorating rapidly. He required round-the-clock care from their mother and eventually passed away. His death sent their mother into a deep depression, so Shazia was required to run the household and care for her remaining sibling and father.

The Oak Foundation provided short break services for Shazia's brothers and our staff began to see signs that she was not looking after herself. In taking care of her brother and parents, her own personal hygiene was deteriorating and she displayed low self-esteem. Her brother's social worker asked us to help Shazia as well.

Read more: Find out about our short break services

We met with Shazia and her family a few time and it quickly became clear that they were suffering financial hardship. Shazia's mother had spent all the family's savings on her son's funeral and most of the household's income was going towards the religious ceremonies she was conducting for her deceased son.

The family were struggling to make ends meet, between the part-time wage their father was bringing home and the benefits they were eligible to receive. Shazia's mother was so locked in her grief that she was unable to see the negative impact her actions were having on the rest of her family.

In taking care of her brother and parents, Shazia's own personal hygiene was deteriorating and she displayed low self-esteem.

We sourced various toiletries and cosmetics items for Shazia so that she could take better care of herself. She began visiting our offices and discovered that all the time she spent looking after her family meant she had little time to make friends. The visual signs of her genetic condition were another factor contributing to her feeling of loneliness and a lack of confidence.

We eventually encouraged Shazia to join The Oak Foundation as a volunteer. This wasn't easy to begin with and caused some friction between her and her parents. But she persevered and today we can proudly say that she works in our nursery and we funded her studies to become an NVQ2 student.

Without you, it wouldn't be possible for us to help families like Shazia's. Pledge your support so we can continue our work.

Ask about services Want to know more about what we do in the community? Don't hesitate to ask.
Work with us Join our amazing team of staff and volunteers. We fight to ensure equality for all!
The Oak Foundation is registered in England and Wales under charity number 1092967 at Barking and Dagenham, Newham, Redbridge, Waltham Forest. Little Stars Daycare Nursey Ofsted number: EY227193, rated "good". We use cookies to improve your experience using this website.
Log in | Powered by White Fuse